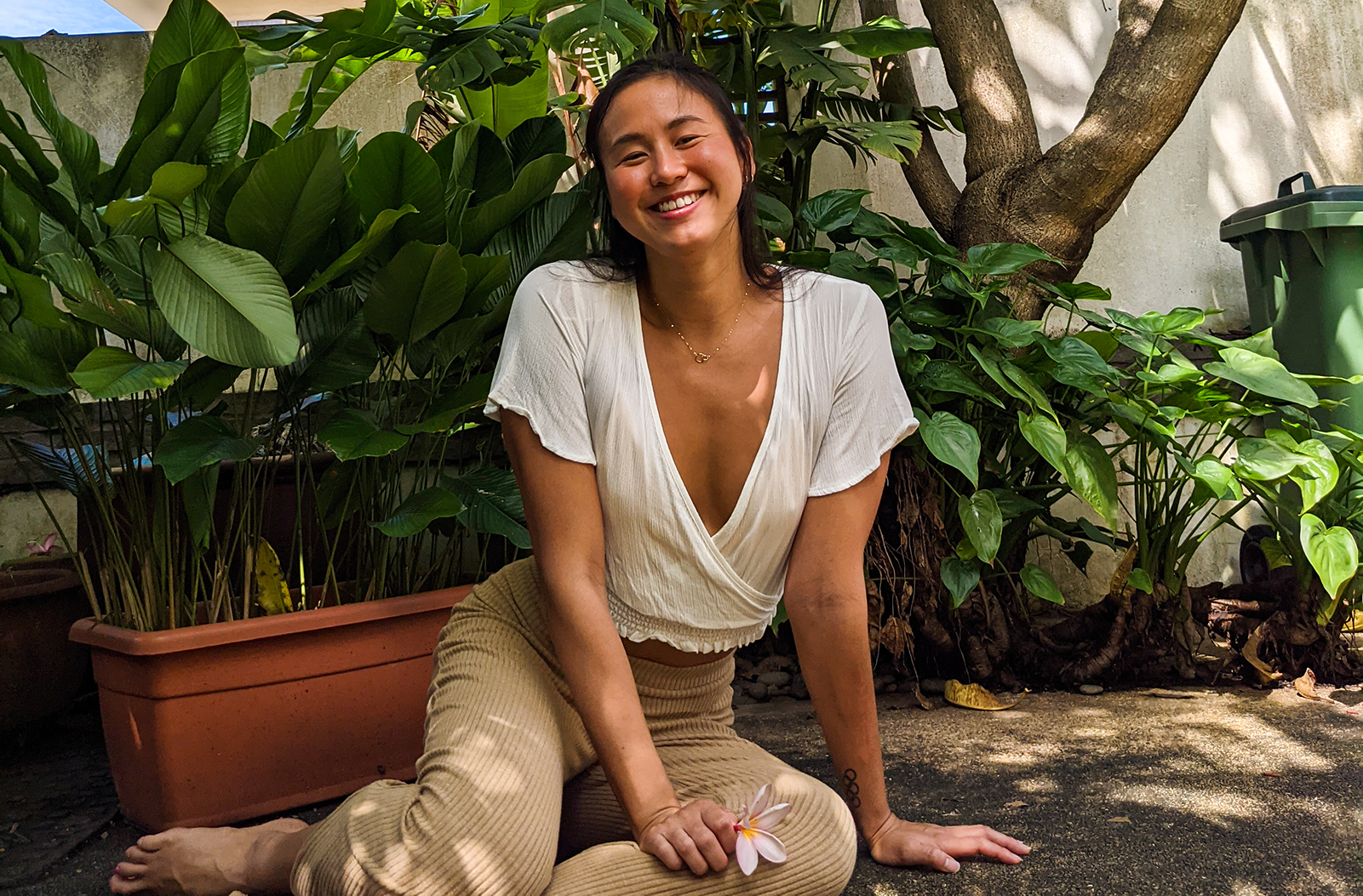 You’ve probably heard of Quah Ting Wen, a national swimmer since 2005 and third-time Olympian. Since she became a professional athlete, she has won numerous accolades and holds six national records.

We’ve been inspired by Ting Wen’s journey through the years. She competed in her first Olympics in 2008, at the age of 16. She continued to make headlines in 2009, clinching four gold medals at the Asian Youth Games and setting three new national records. Competing in the 2016 Rio Olympics was set to be her swan song, but when she did not perform as she had hoped, she found it hard to leave the sport. Instead, she decided to push on.

Ting Wen kept going, and eventually found a renewed perspective. In an interview with Mothership* last year, she spoke of “a resolution to take charge of her career”, choosing to listen to her intuition more. Since then, she's been training hard for the 2020 Tokyo Olympics, after qualifying through the universality quota as the top-ranked local female swimmer.

Ting Wen has been floating regularly with us since 2018, after being introduced to it by her sports psychologist. Read on as we share a piece of her story.

Athletes are humans, too

It's not new for athletes to be using a float tank as a key part of their training routine (Stephen Curry, and athletes from Team GB and the Australian Institute for Sport (AIS) are some of the most prominent users so far). Most of them speak of using the pod for recovery, and to practice visualisation of their peak performance.

The same goes for Ting Wen, but she also recognises the value of simply doing nothing on a regular basis.

"I've benefited so much. [Floating] started out as a tool for recovery, but now I do it just as much for my mental and emotional wellbeing. It is a time for me away from my devices, my sport, from real life. A time for me to be all by myself, to let my thoughts flow and run, for me to meditate, or to have some of the best sleep I've ever had. I come out of the pod most of the time feeling better than before I went in."

Developing her inner voice with self compassion

Ting Wen has been training competitively since she was about 11 years old, and we were curious about what her ‘inner game’ is like. How does she get out of her own way?

"I'm constantly trying to be less tough on myself, which is hard being a competitive athlete, everything we do is about trying to be the best, to be number one, to be perfect. There is constant comparison and that takes a toll on the mind and I'm trying to do better at separating my sense of self worth from my identity as an athlete."

"I'm trying to do better at separating my sense of self worth from my identity as an athlete." 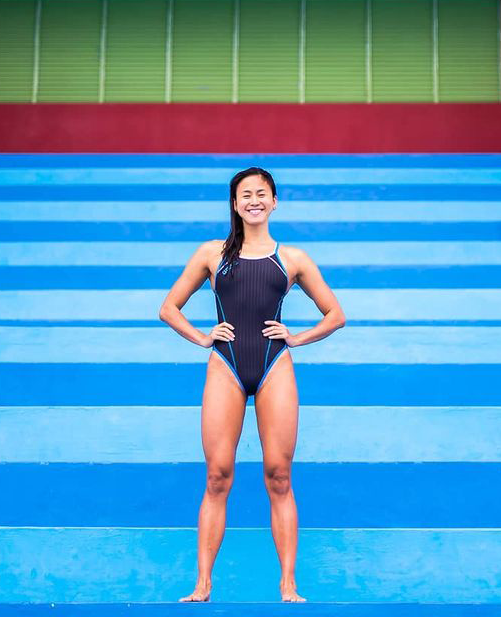 “I find that I get into the meditative state really easily when I'm in the tank, and I love it.”

Learning to grow with the flow

Training for the Olympics with the ongoing pandemic hasn’t been easy. Ting Wen found that she was forced to shift the way she approached life - to be more flexible, more forgiving, and more open minded. She’s learnt to find things to be grateful for, even when faced with the unexpected – “​​while it can be stressful how unpredictable life can get, it could also bring about moments of beauty that would otherwise have not happened if certain situations have not come to pass.”

How to be in your element

Ting Wen's favourite state of flow is "when I am in the pool and am one with the water. When my stroke is smooth and I'm gliding and slicing and everything feels like it fits and I am really in my element, that is when I get into the flow state and sometimes wish I could stay there forever."

When asked what books she'd recommend, Ting Wen shares that she enjoys fantasy fiction by Robin Hobb, saying that she's learnt lessons on love, family, and leadership from her stories. To us, it's a gentle reminder that the pursuit of peak performance doesn't always have to be super serious, or following one set route to success. You can learn to be better at what you do in all kinds of ways, if only you have the right mindset.

She didn't have to spell it out for us, but it feels like Ting Wen truly embodies this concept. "I seek inspiration from everything around me. My loved ones, the weather, the song playing on the radio, a certain shade of a colour, a dream I had. It's about opening yourself up and being more aware and observant of the things around you, and allowing your senses to take in everything."